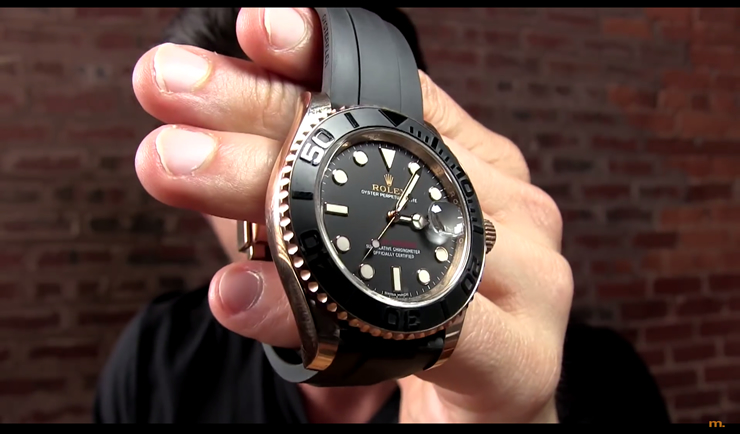 Alpha M is a Youtube channel that I have been following for some time. Started by Aaron Marino, he teaches men on how to enhance their image, style, grooming, fashion and their confidence. The Alpha M channel is hugely successful with a few million subscribers and he’s an excellent marketer and can be seen promoting plenty of watches as well but we know that those is somehow sponsored. I have noticed a couple of nice watches that he’s worn before in his videos especially an awesome rose gold watch and he released a video to talk about his personal watch collection.

I understand the reason he was hesitant about making that particular video as it’s a luxury collection that is out of reach for many ordinary folks and he’s sometimes seen promoting cheaper watches when he owns those high end pieces. Nevertheless, I think he deserved those pieces as he worked hard to reach his current level of success and it’s a form of being rewarded for reaching a milestone.

He has a solid 3 piece Rolex collection and I admire his will to just stick with 3. Here’s what he said about his 3 watches. 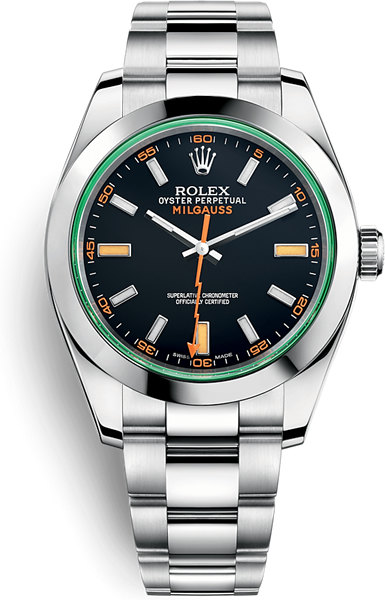 He fell in love with it when he saw it on a GQ cover. He loves the orange hand and grayish face. It’s beautiful to him although a lot of people are ‘weird’ about this watch. He got it when he went on Shark Tank the 2nd time – it was a statement that he was proud of. 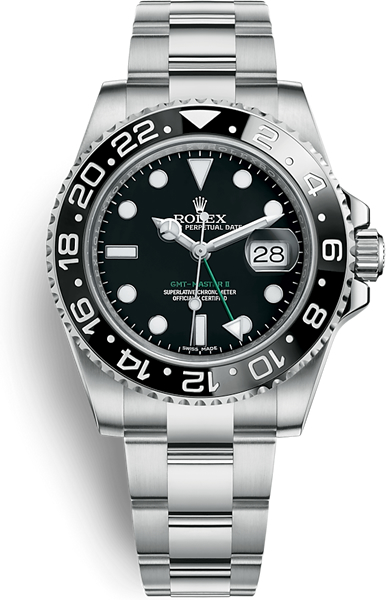 It’s more sporty and rugged. It looks like a Submariner, but he likes it better because of the luxurious and blingy look. He also said that the numbers around the entire bezel. He likes the balance. It’s comfortable and heavy where you can feel it on your wrist. 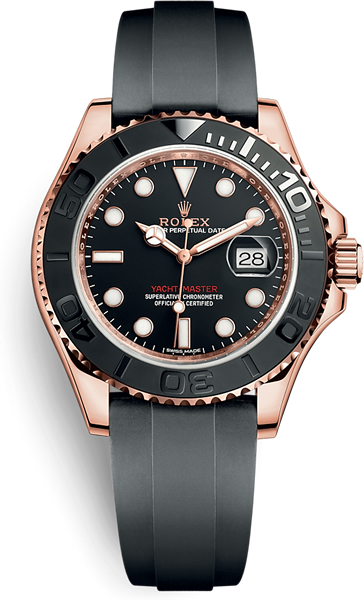 This is Alpha’s baby. It’s rose gold with matte black bezel and face. It has a rubber bracelet and rose gold clasp in the back. To Alpha, this is his ‘grail watch’. This is it — the pinnacle of perfect for him. He has no intention of buying another super high end watch.

What do you guys think of his collection? The watch that attracted me was the Yacht-Master and I think he’s probably wearing the Yacht-Master 40 Everose Gold which costs $24,950. If the price is hard to swallow, then there’s also a bunch of Yacht-Master mods that has been done on the Seiko SKX007 that you can find if you Google it. Meanwhile check out Alpha M’s video below.