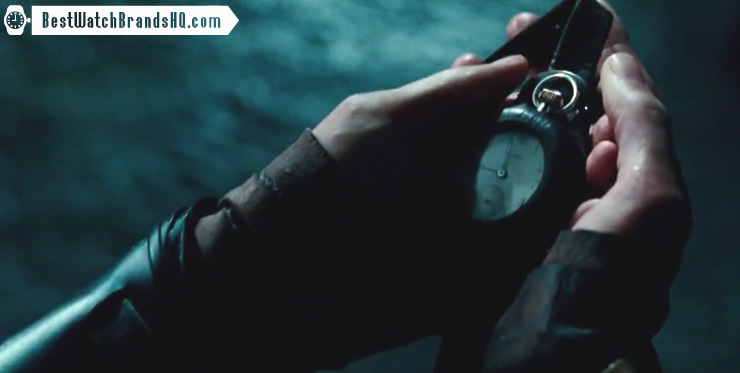 In this 2017 American superhero film, Chris Pine plays as American pilot Steve Trevor who crashed on an island only to be rescued by Princess Diana aka Wonder Woman. He then describes the war situation to the Amazons and he later embarks on a mission with Diana to help end the conflict.

I kinda enjoyed the movie and glad finally to see a female superhero that’s so powerful. In the movie, you will see Steve wearing a pocket watch. During World War 1, it was not practical for soldiers to carry a pocket watch and it’s more convenient to have it attached to their wrists via customised leather straps. For his watch it seemed like it was slipped into a leather pouch that was then strapped to the wrist.

He was having a bath, when Diana intruded and this was a hilarious conversation about the watch. 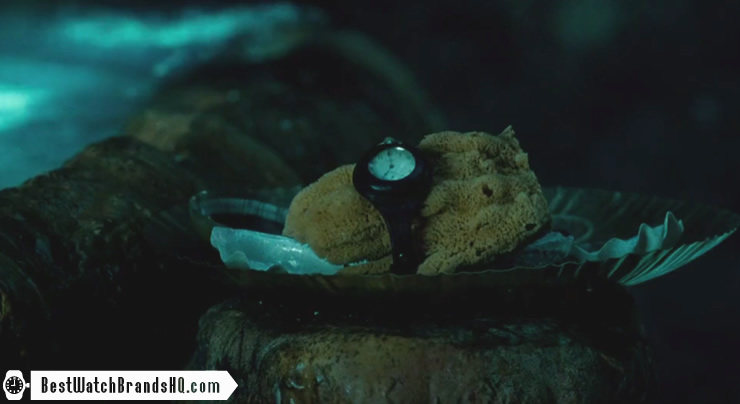 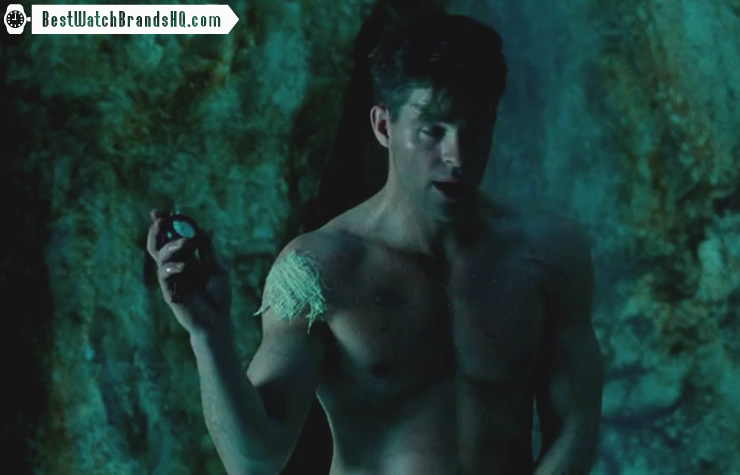 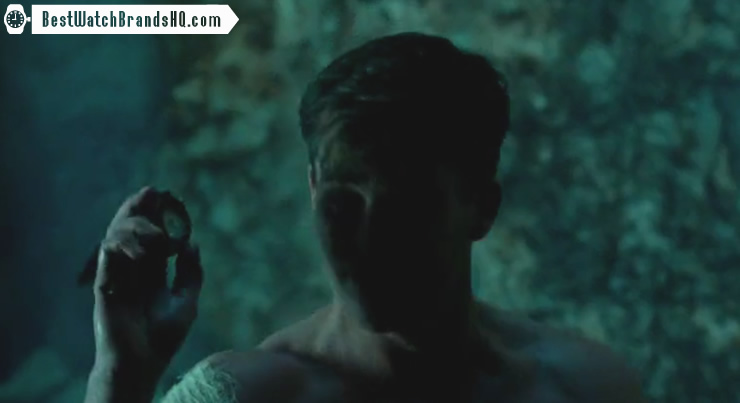 Steve: Yeah, it’s a watch. Tells time. My father gave it to me. Went through hell ‘n back with him. Now it’s for me and, good thing it’s still ticking..

Steve: Because it tells time. When to eat, sleep, wake up, work…

Diana: You let this little thing tell you what to do?

Lol. I guess most WIS (Watch Idiot Savant) will resonate with this conversation and wondering why some women don’t get this obsession we have with watches. Steve definitely has a sentimental attachment to it as he gives the watch to Diana as a parting gift before he sacrifices himself for humanity. Man what a scene. I could cry buckets watching that than the courageous men in Saving Private Ryan. 🙂 Here’s a strap that looks like it on Amazon. 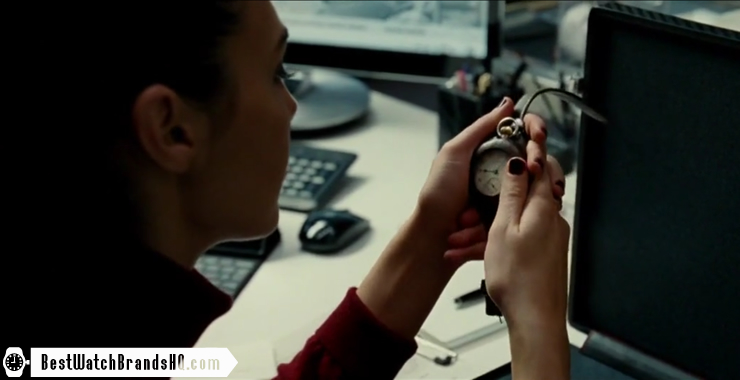