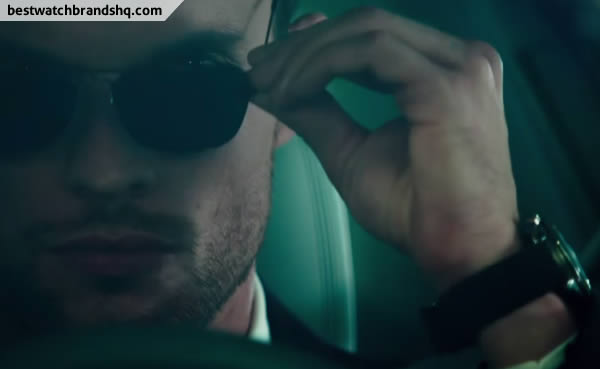 In this 2015 action thriller film which is a reboot of the Transporter franchise, Ed Skrein replaces Jason Statham to play as the younger version of Frank Martin. This fourth film in the franchise is actually a prequel which means it could take place before the first movie. Funny thing though, even if it’s a prequel but the car that’s being used is the latest Audi S8. Those with sharp eyes will probably recognize him from Game of Thrones where he played Daenerys’ sultry companion, Daario Naharis. Rumor has it that he left at the end of the third season to play the leading character in this action-packed film.

Anyway in The Transporter Refueled, Frank is known as The Transporter as he’s the best driver and mercenary money can buy. Set in the criminal underworld in France, he meets Anna and they attempt to take down a group of ruthless Russian human traffickers who also have kidnapped Frank’s father.

In the trailer, you can see Frank suavely dressed in a 2 piece suit and spotted wearing a watch that compliments him very well. It’s the classy Omega Speedmaster Professional. The popular watch also known as the ‘Moonwatch’ has seen numerous wrist time in other movies like The American. Check out the trailer and wrist shots below:- 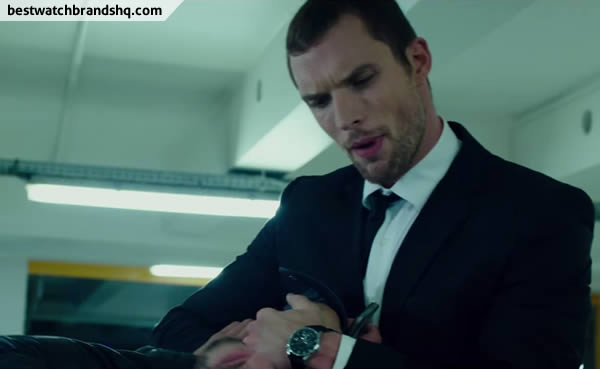 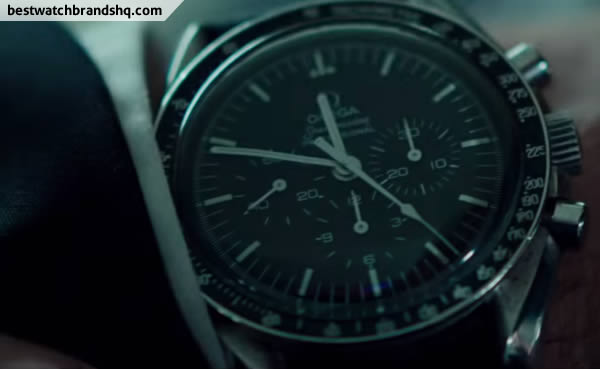 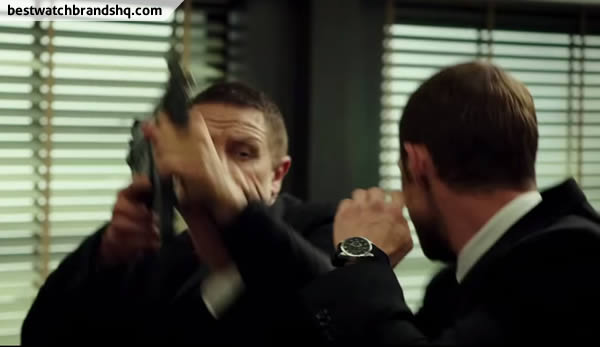 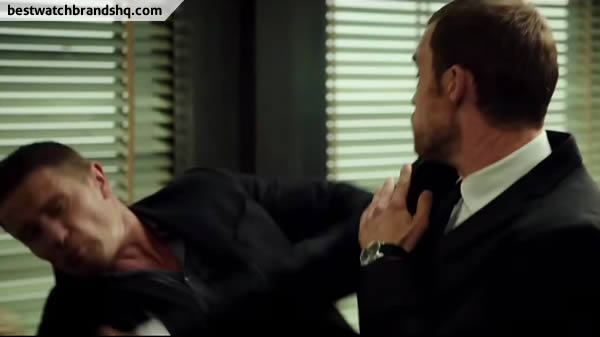 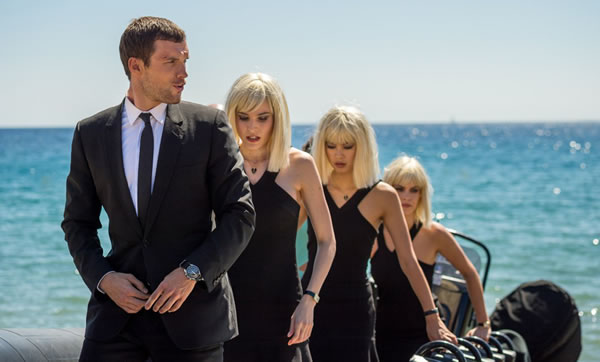