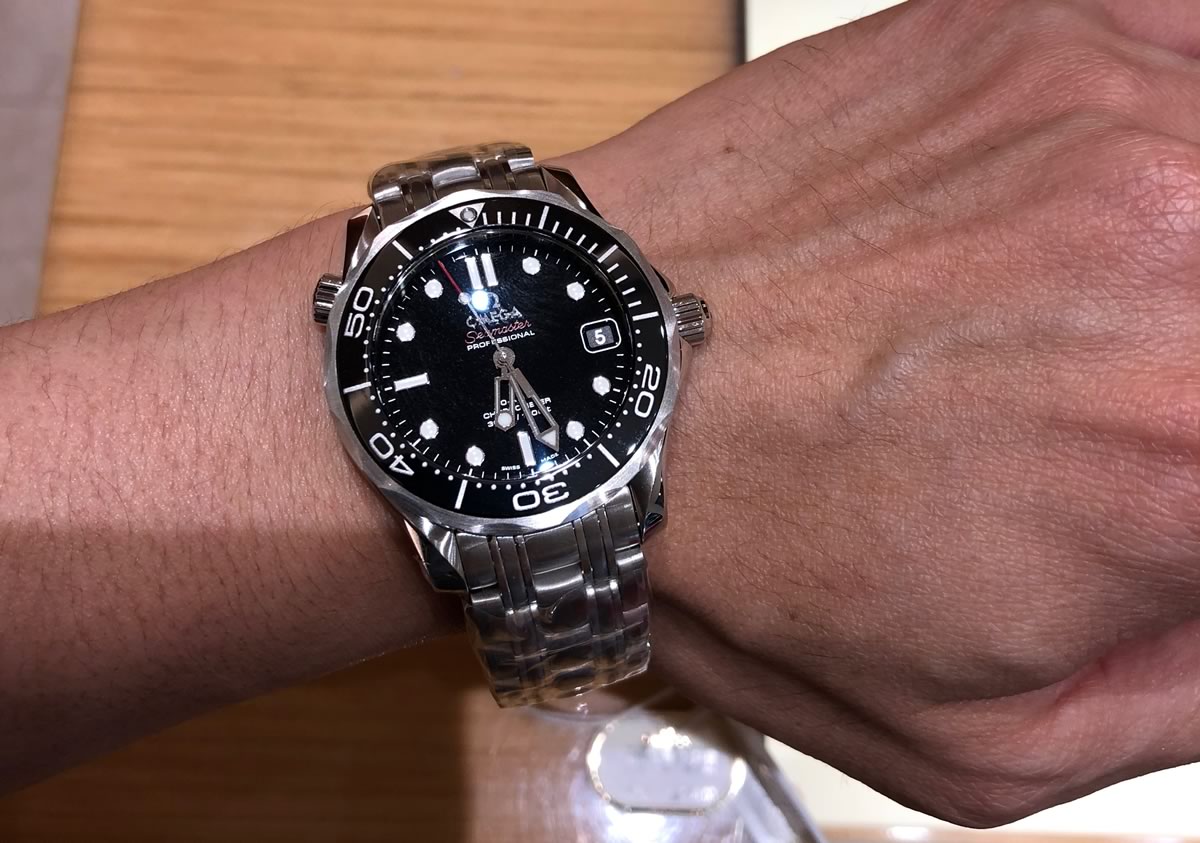 If you have been following my previous article on the Omega Seamaster Dilemma, then you would’ve got the gist that I’m more or less decided to get the outgoing model version. I was torn between the blue or black version midsize version. One good rule of thumb is that if you’re unsure, go and try it out. Luckily both models were available in my city after frantic searches where I have probably located the only two remaining midsize versions. One was a pre-owned blue version while the black version was new from an authorised dealer. It’s not surprising as local ADs and Omega boutiques were preparing for the new Omega Seamaster Diver and older ones were no longer being restocked and being discontinued, at least that’s what they are telling me. However, checking the official Omega website does show it as still being available and in fact the price actually increased 6.5% as of writing.

So I first went to try out the blue version model reference 212.30.36.20.03.001 which was the pre-owned one. The condition was not bad with it being serviced by them coming with a 1 year warranty, only issue the bezel was slightly misaligned. They said they could fix that and gave me a 10% discount over the listed price. They didn’t have the black version and I was so determined to get the blue one having looked at hundreds of photos on Instagram and Google but when I tried it, the shade of blue just didn’t do it for me. Maybe it was the lighting but I felt that there is going to be more difficulty matching straps with this blue as compared with the black version. Maybe the full-sized 41mm version might’ve looked better in blue as that seems to be a popular choice. This is just a matter of personal preference. However I think if I were to go for the new Seamaster with the laser-engraved wave pattern, I would’ve picked the blue. I was also a bit startled with the small size of the watch. So with the surprises out of the way, I decided to think about it.

Next I went to an authorised dealer who had the black ceramic version and tried it on. Yup this felt more right and they also gave me a 16% off the retail price. So now with the blue out of the way, it was either going brand new with an extended 5 year warranty after July 1st 2018 or going pre-owned. I decided to check out chrono24, eBay and watchrecon.com to see if they were any bargains. I wanted the best condition possible and found the best full set with this eBay seller with the handle Komehyo. 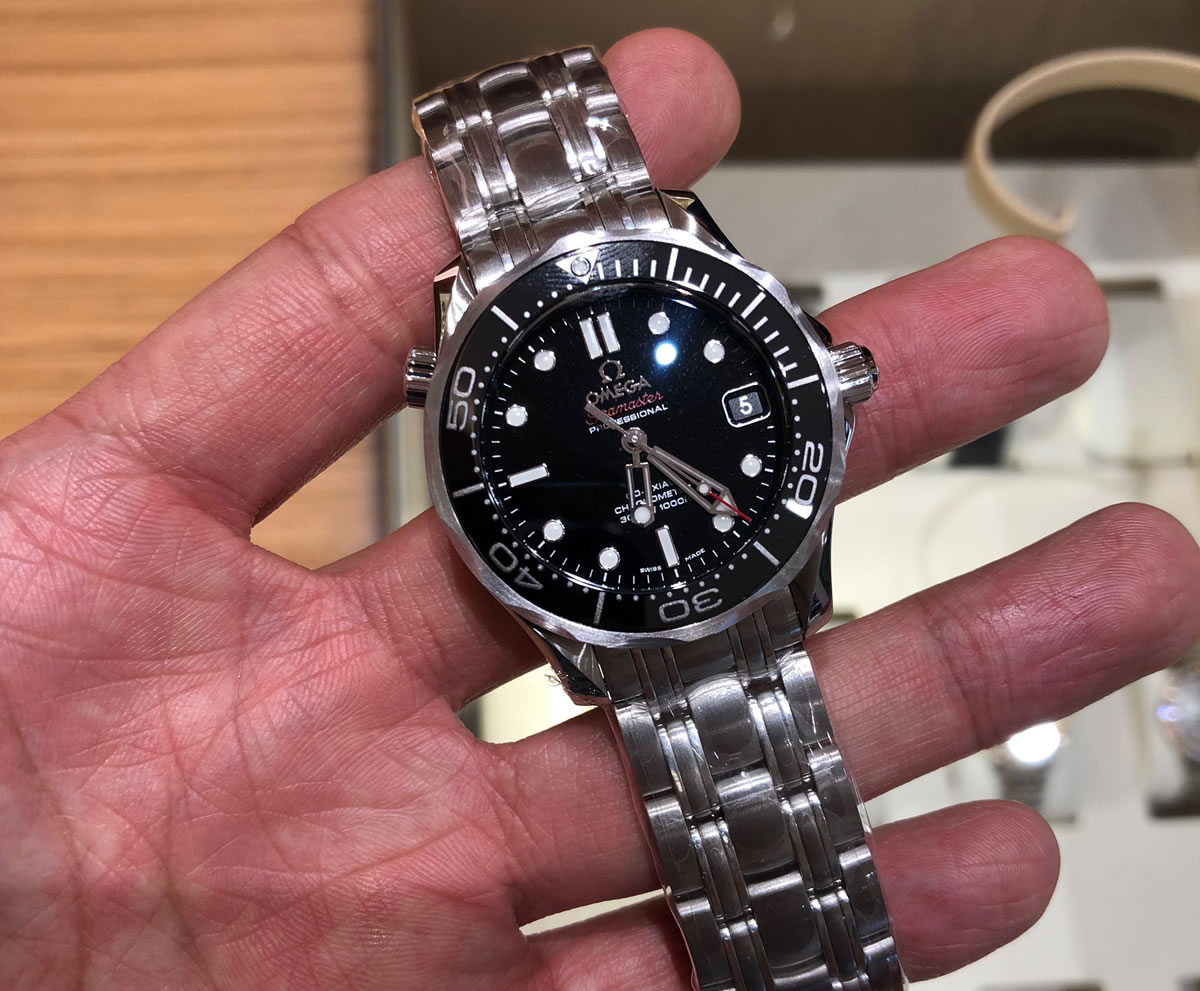 So the next step was to do some background checks and see if this seller is trustable or not. Japan is famed for having a good pre-owned luxury goods market where there’s less likely to have scammers and fakes but then again I have seen some dodgy Japanese eBay sellers so it’s always good to do your homework. After researching a bit, they do have a reputable brick and mortar store in Japan for pre-owned goods and the logo matched with the one on eBay. Normally eBay prices would be on the higher side as compared to going directly to the store but they didn’t have an online store. After checking the reviews and some communication with them, I was more or less assured that they are legit and trustable. On top of that, they only ship via FedEx for free so there’s less worry about it getting lost during transit and in my country Malaysia, FedEx will deliver to your doorstep handling customs procedures for you and you just need to pay FedEx directly for any fees incurred. Buying on eBay also provides you with double protection with PayPal also protecting you in case anything goes wrong with the purchase. Luckily, I have yet to file a claim for any of my eBay purchases so far.

So Komehyo had multiple listings of the exact same model reference 212.30.36.20.01.002 for sale. Even the professionally taken photos looked very identical for all of them until you zoom in and look at the fine details that they are in fact different photos and not reused. The main difference between them were condition of the watch and the accessories that came with it. I noticed that the price was the same between the older looking leather/vinyl red box and the lacquered wooden box. Upon researching a bit, I found out that the new wooden box replaced the red leather/vinyl box in 2015. So with this in mind, that would also mean there’s a high chance that the watch would be in newer condition with the wooden box version. So a no-brainer decision, I went with the wooden box as I’ve seen the leather tearing with some older boxes but most importantly the watch would be newer with less wear and tear.

So I decided to go on with the purchase through eBay and when I received the confirmation email from PayPal with the email ending with @komehyo.co.jp, I’m more or less more assured that they are legit. I think most would question my decision to go pre-owned as the price difference is only around $600 between new and pre-owned but when you have a large watch collection like myself, every penny saved would be helpful. Next I would write about my first impressions of the watch. Stay tuned! 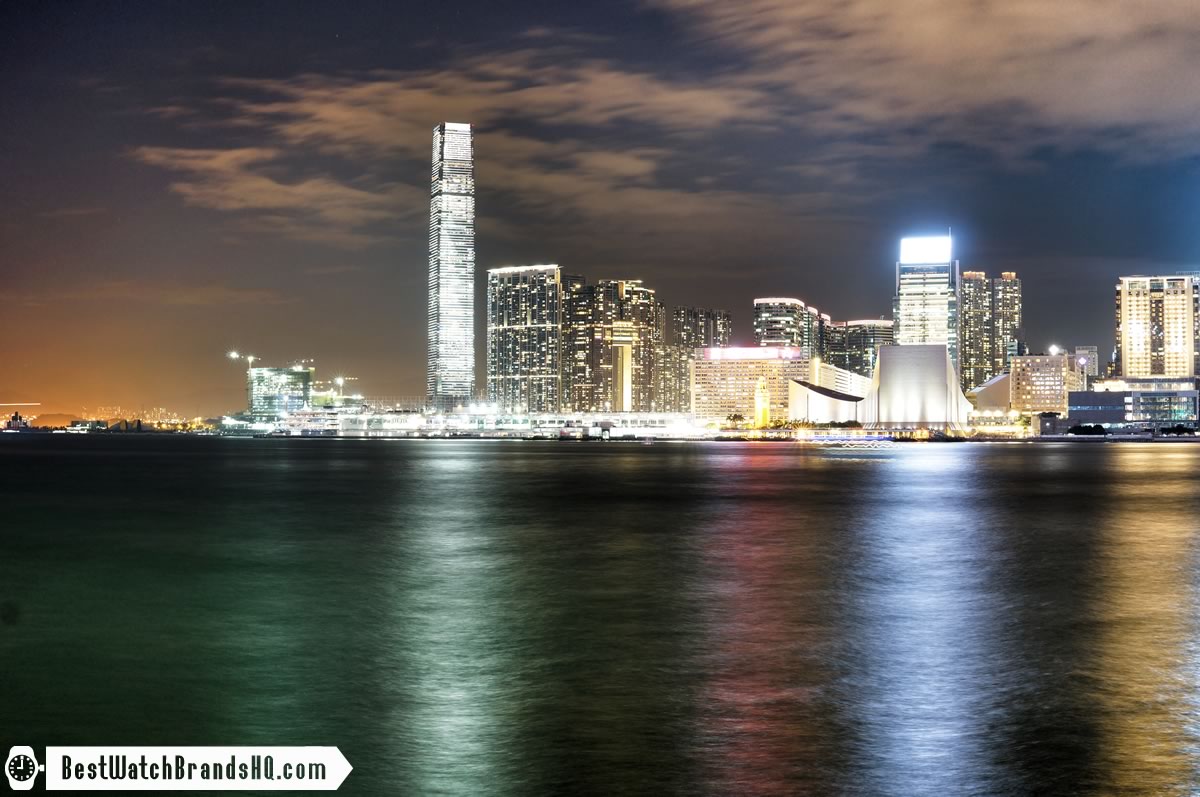 I was in Hong Kong recently for a work related trip and like most watch enthusiasts, I quickly… 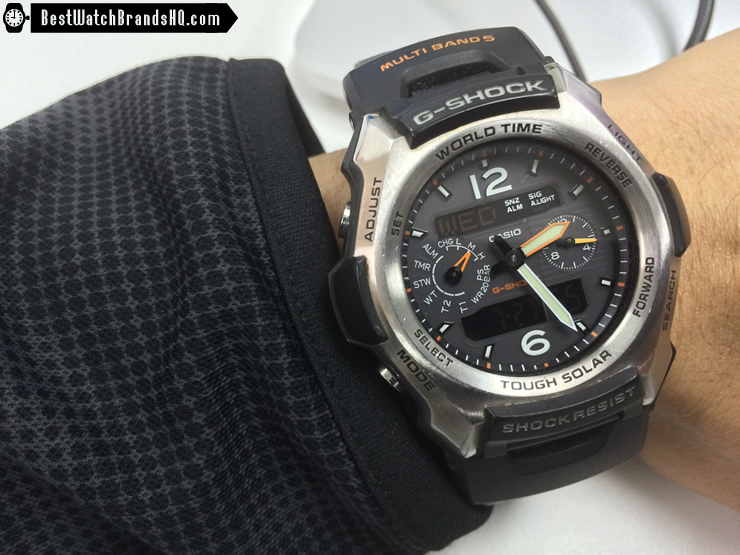 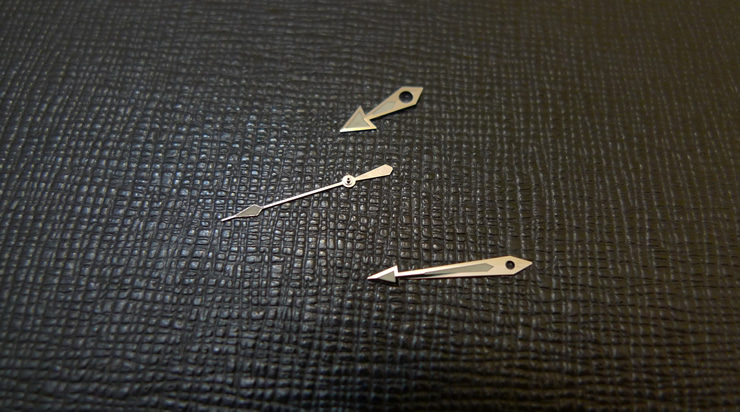 How To Change Seiko 7S26 Watch Hands The MacGyver Way