This is an overdue review of a mod that I did some time back. The Omega Seamaster Professional was something I really dig when I first went into the hobby and I was attracted to the lume style, the unique wave bezel design, the helium escape valve and the skeletonized hands. Definitely was one of my grail watches. Not to mention it’s even cooler that it’s the official Bond watch. What I love about Seiko is the wide variety of mods available that you can do with many of their watches especially those with the 7S26 movement. Modding is a small but popular niche among the watch community and I feel it’s a better way to go rather than go the replica/fake watches route.

So what do I need for this Seiko Seamaster mod project to happen? I wouldn’t have considered this project at all if I did not find a hands set that resembled the skeletonized hands of the Omega Seamaster Diver 300M. Dagaz Watch or Yobokies are usually the main guys to go for Seiko custom mod parts however they didn’t have the hands set that I wanted. It was by chance that I stumbled upon this other online store that provides Seiko modification parts called DLW Watches that’s based in Singapore. They had the Omega skeletonized hands that I wanted. Great, so the project is on. Here was what I needed.

I couldn’t find a dial that looked like the Omega so I chose the Dagaz Mariner black dial instead. Those who are wondering what the 4:00 dial means, that’s basically the crown position for your Seiko watch to be fitted correctly to the right dial. Those watches that has the crown at 3 o’clock should choose the 3:00 dials. As for the movement, I didn’t want to remove the original dial from the Seiko SNK027K and want to retain it so I can swap it around. I tried sourcing for another 7S26 movement but found that the cost of getting one is almost similar to getting another Seiko 5 SNK809. So I got the Seiko SNK809K1 watch with the bracelet instead and harvest the movement out of it. Also, I couldn’t do much about the original brushed steel bezel insert, so that stays. 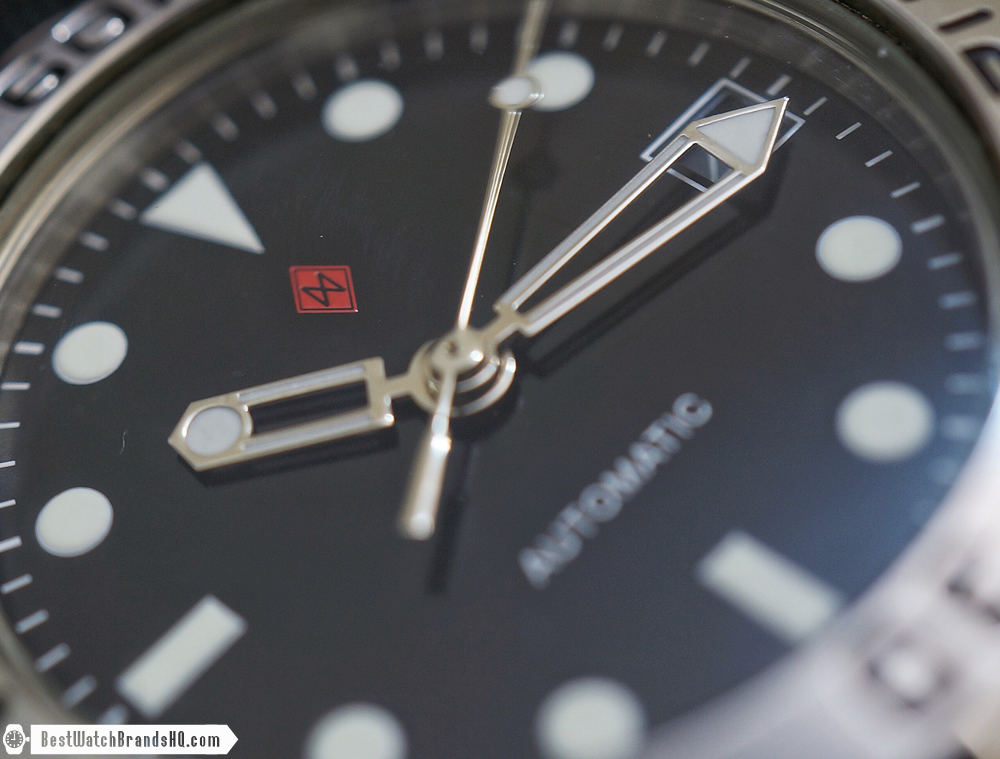 As I didn’t have the tools at the time of the mod project, I took all the parts needed to my local watchmaker and have him replace all the parts. There was a little hiccup when replacing the original SNK027K 7S26A movement with the SNK809 7S26C movement. The movement fitted the case alright however the original screw down caseback wouldn’t fit. So that means that there are some dimension differences for the 7S26 variants. Luckily the choice of getting the whole watch instead of just the movement helped. The caseback from the SNK809 would fit on the SNK027K. So what are the differences between the 7S26A, 7S26B and 7S26C movements? They are basically the same except the previous version has been slightly improved on. The 7S26C is the latest since 2011. 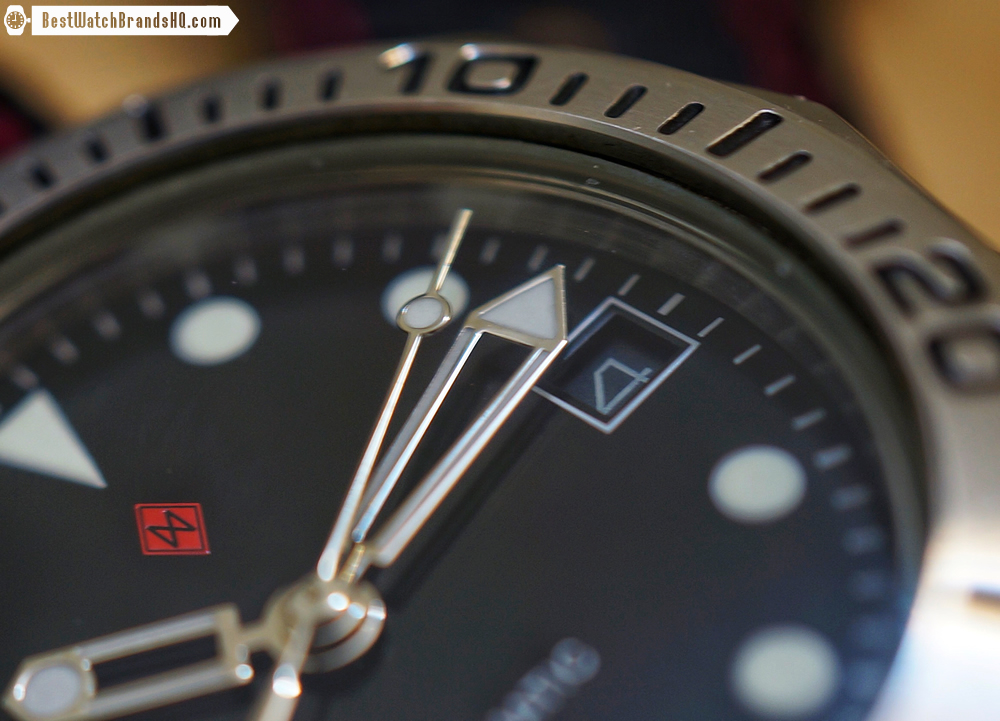 So this was the result of the mod. Not bad. It’s paired nicely with the high quality 20mm Hadley Roma black NATO strap with red stitching. I highly recommend it. Aesthetically, it did have the Seamaster feel. The Dagaz Mariner dial had a semi-matte black finish and the lume are painted on with 95% C1 and 5% C3 Superluminova. The Dagaz logo is red right under the 12 o’clock and there’s a square date window at 3. The printed word AUTOMATIC is located right above the 6 o’clock. Lume has always been rather good with Dagaz but the same cannot be said with the DLW Watches hands. The lume was rather weak and did not match the longevity and brightness of the dial. 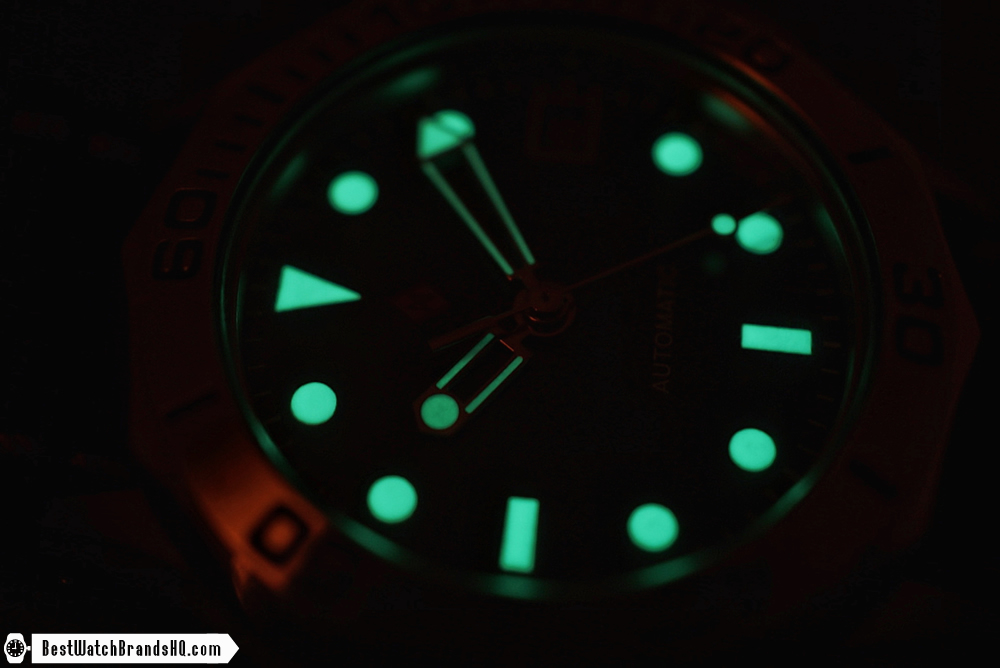 Overall, it’s a rather nice mod and it gives you a appetizer feel of the actual Seamaster for a period of time and whether the actual thing is the one for you. That’s why some people who get the more affordable alternative to their grail watches eventually end up getting the real grail and normally have no regrets. That’s a whole lot better than jumping straight in for that expensive purchase only to realize it didn’t click after a week on the wrist. However if you know that the watch is for you, go straight for it. So what do you think of this mod? Let me know in the comments below. 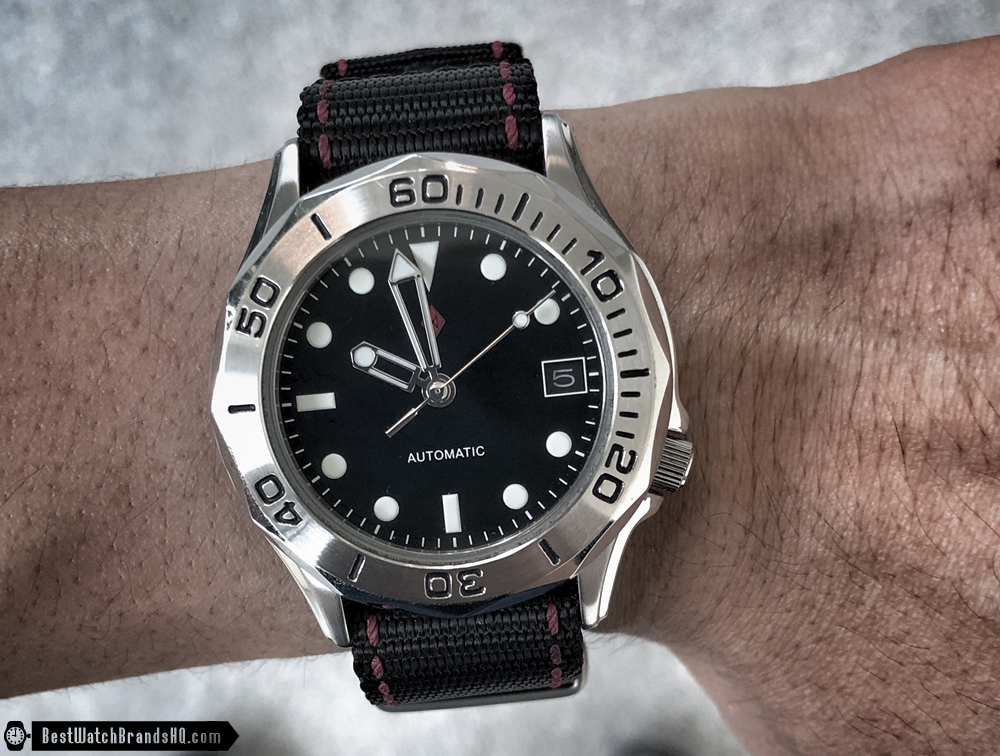 So after experimenting some mods with some Seiko watches(check back my previous posts if you haven’t), I thought…