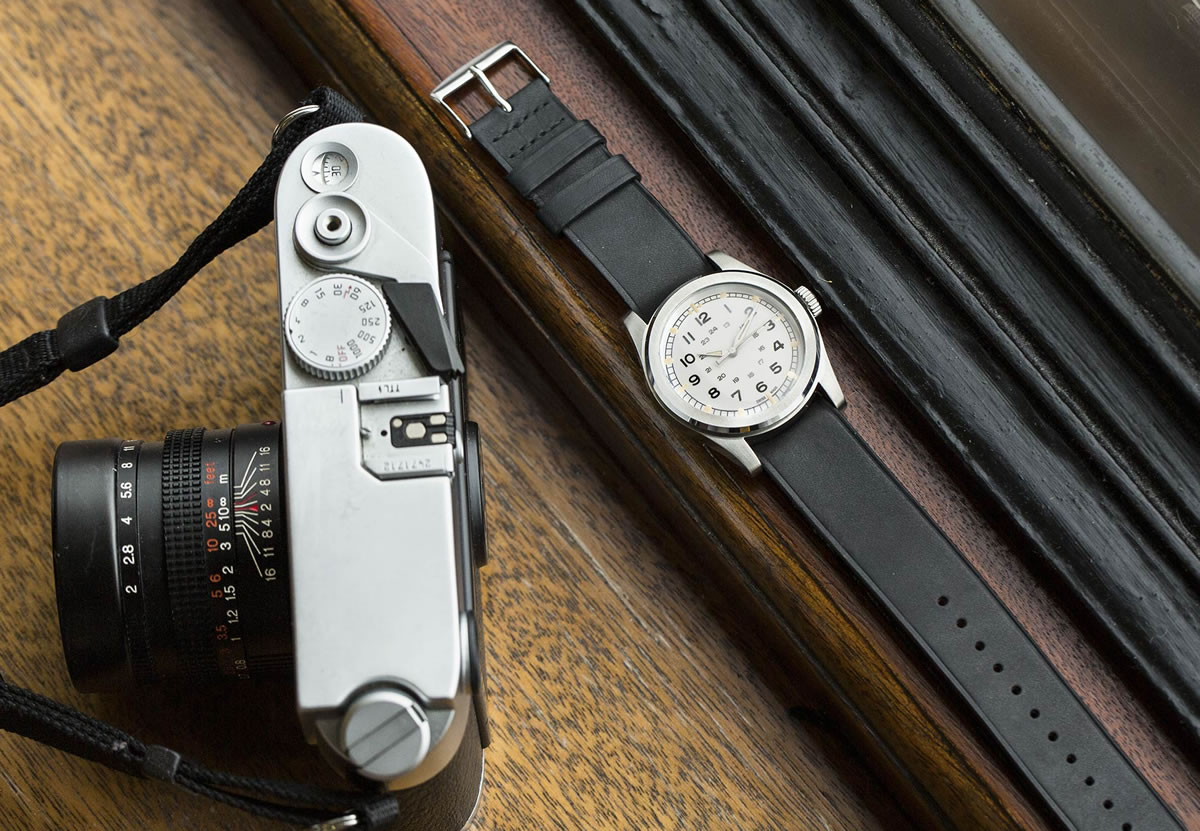 The Dirty Dozen is a 1967 war film where it tells the misadventures of 12 fictional soldiers during the World War II. While the characters are fictional in the movie, the term ‘The Dirty Dozen’ is also used in the watch collecting community for a group of 12 watches actually worn by the British soldiers who fought in the Second World War. Highly collectible, these 12 group of watches are manufactured by 12 different Swiss companies specially for the British Ministry of Defense (MoD) in 1945. These 12 companies are the following in alphabetical order: Buren, Cyma, Eterna, Grana, Jaeger-LeCoultre, Lemania, Longines, IWC, Omega, Record, Timor, and Vertex.

The W.W.W. which stands for Wrist, Watch, Waterproof, is a specification set by MoD where it was needed to be more robust for military usage. All of the watches look almost identical with black dial, Arabic numerals, a railroad minute track, sub-seconds, shatterproof crystal and case sizes ranging from 35mm to 38mm.

While it might be cool to own this vintage piece but you might be worried to take it to task and that is where this new watch brand called Serica based in France is trying to solve. Started by four experienced friends including Matt Hranek who authored the popular book A Man and His Watch, their aim is to create functional and elegant timepieces. With the Serica W.W.W. WM Brown edition as their first project, it aims to have a modern take on a vintage military design. 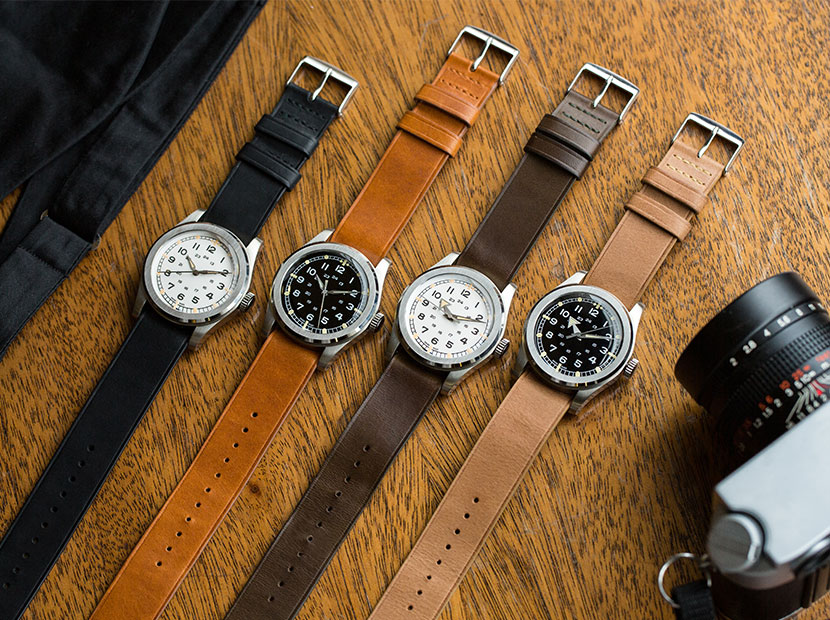 Coming in four different possible variations, two dial colors (black or white) and two hand sets (alpha or broad arrow). According to them, the design and proportions were well considered before coming out with the final product that will suit a different range of wrist sizes. This is reflected in the 37.7mm case with a lug to lug length of 46.5mm. Those dimensions does indicate a very wearable size that will fit wrist sizes from 5″ all the way up to 7.5″ that they claim to have tested. Case thickness comes in at 10.85mm including the domed hardened mineral crystal. The 20mm lug width will make this a strap monster and it also features a screw-in crown that will help with its 100 meters water-resistance.

Movement-wise would be either a ETA 2801-2 or Sellita SW210-1 manual-winding mechanical movement with around 42 hours power reserve. It comes in two different strap choices, camel or black made in France leather straps but a Nylon NATO G10 will also be bundled together. The pre-order price is $540 not including taxes and it’s rare that I see a new watch brand offering up to 3 installments with no extra interest charges and that’s what they are offering as well as an option. The watches are manufactured in Switzerland that allows it to bear the Swiss Made label on the dial.

It was interesting how low-key this release was with Gear Patrol the only few who wrote about it and the site itself not even indexed in Google yet at time of writing. I picked this up from a post in a Facebook watch group and was immediately drawn to it. Checking out their site, the execution does remind me of Baltic where they had very similar video direction. First 500 orders will receive their watches targeted in September while the remaining 1500 at the end of the year. Yes, I did that impulse thing again. So do come back later in October to hear my initial impressions of this piece. If you’re interested, head on to Serica Watches here to check it out. 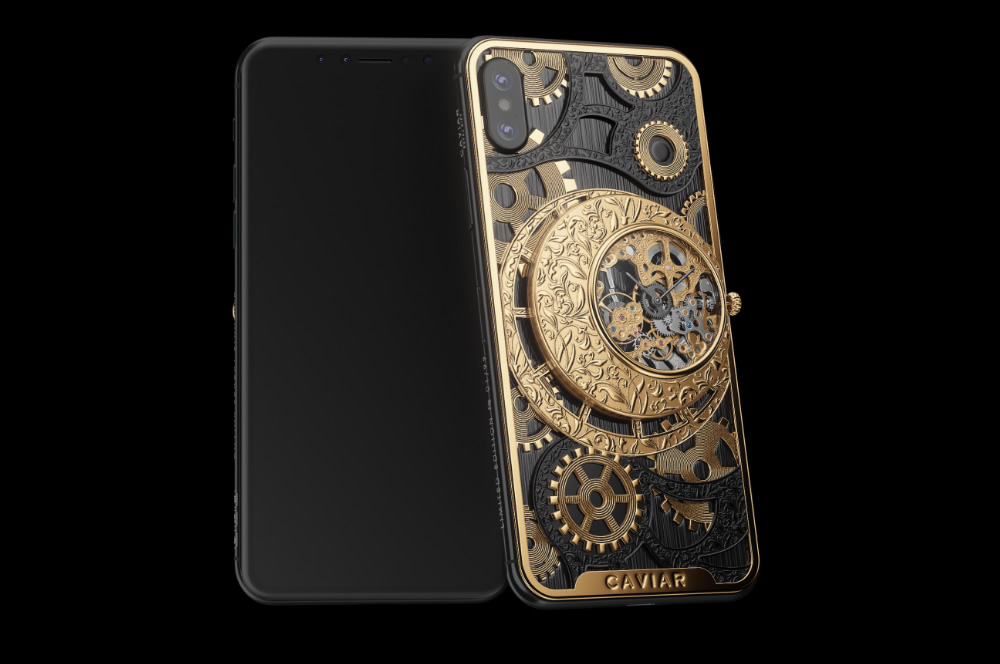 Now this is not something you see everyday. If this Russian luxury phone and case company wanted attention…