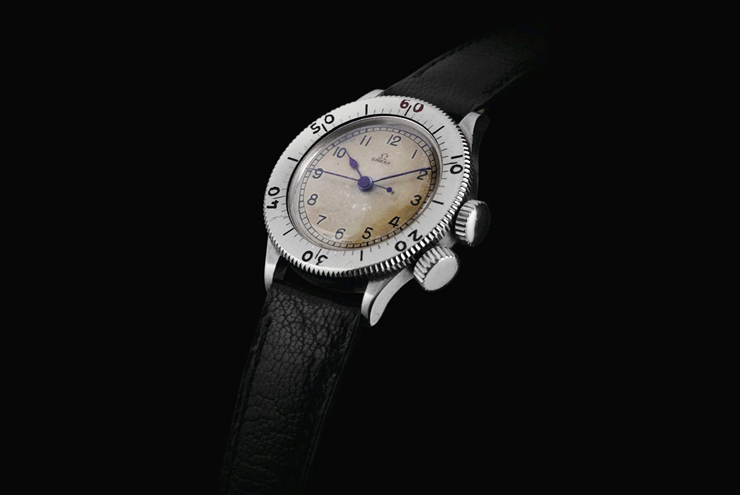 In this 2017 World War II movie, Tom Hardy plays Farrier who’s a Royal Air Force Spitfire pilot. He was involved in the Battle of Dunkirk where the battle was fought between the Allies and Nazi Germany. Farrier together with other Spitfire pilots were instrumental in helping with the evacuation of British soldiers by using their aerial skills to prevent deadly attacks by the German Junkers Ju 87 aircrafts. Perhaps there’s a relation with those aircrafts and the Junker watches?

I must say that after watching this movie, the air battles were one of the most intense and thrilling aerial dogfights I’ve seen. Early into the initial battle, Tom Hardy could be seen using his watch twice to calculate the amount of fuel he has left after his fuel gauge gets damaged. His other pilot will let him know the current fuel reading while he scribbles it along with the time on the plane’s dashboard. The watch used in the movie is the Omega CK2129.

Omega played an important role during WW2 having supplied more than half of all watches to the British RAF. This particular Omega CK2129 watch was urgently made in limited quantity of 2000 to be supplied to the British RAF. It was specially made with the requirement of a rotating bezel so that pilots could make calculations and time events more precisely.

The cream dial is legible with large Arabic numeral hour markers and blue hands. It has a rotating bezel and two large crowns made easy for pilots with gloves to handle the watch. It’s powered by a manual wound movement, caliber 23.4 SC, which beats at 2.5Hz and has an estimated 40-hour power reserve. The case measures at 33mm in diameter which is large even during that era. Anyway here are the wrist shots as seen in the movie. 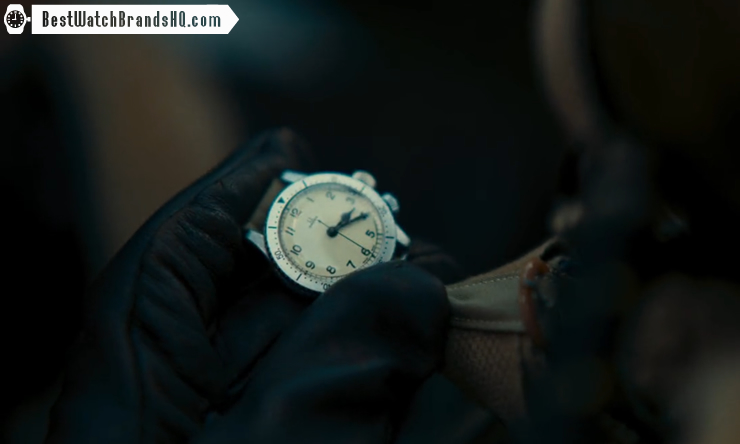 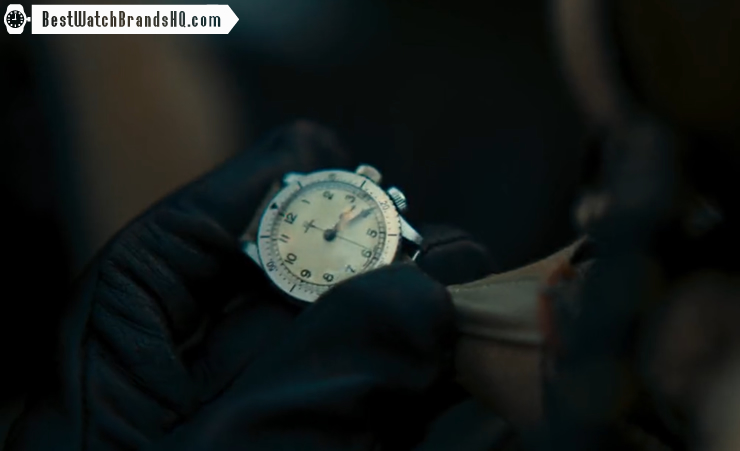 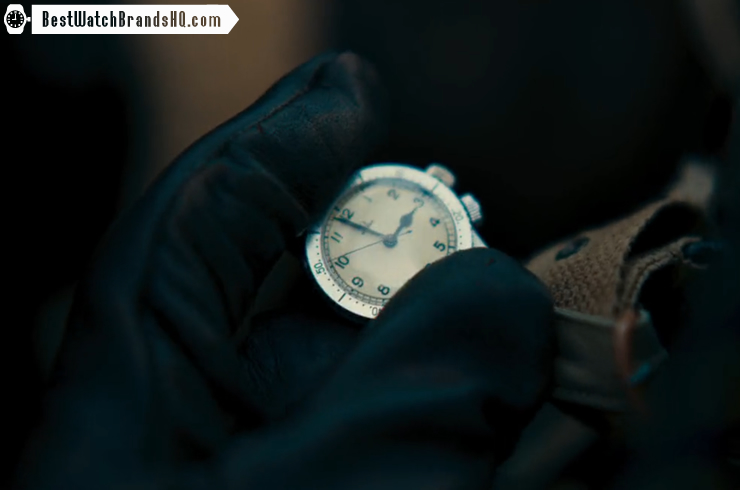