This science fiction drama by Netflix centres around eight strangers from different cultures and parts of the world where they find themselves in an unexplainable psychic connection. The story starts with this special ability being initiated by a woman called Angelica who kills herself to avoid capture by a man named “Whispers”. The eight eventually discover that they can share their knowledge, language and skills which will later aid them in surviving from being hunted by those who see them as a threat. 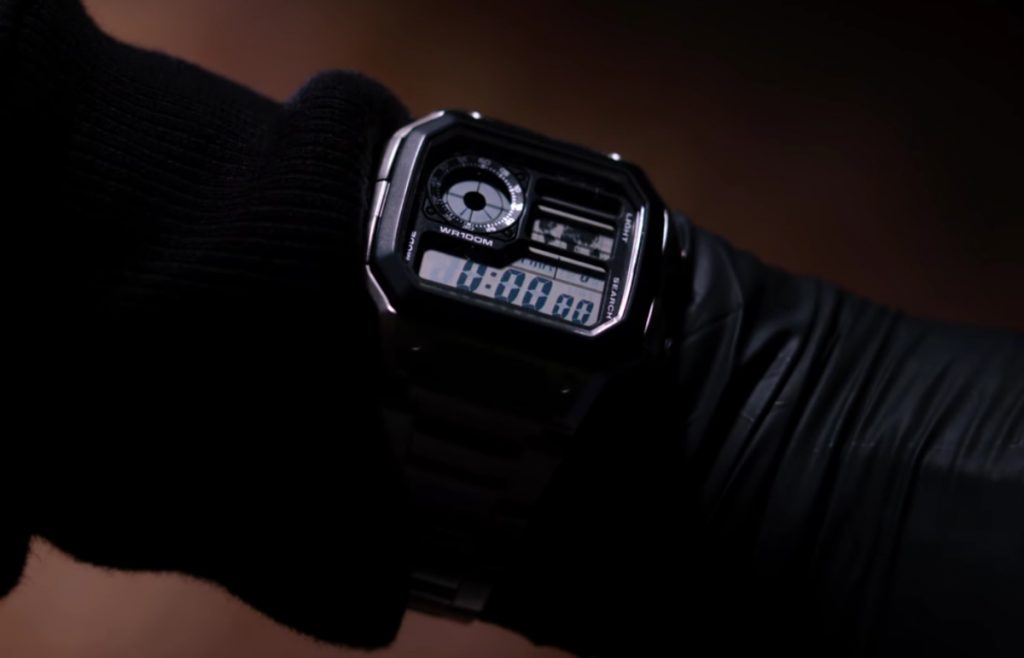 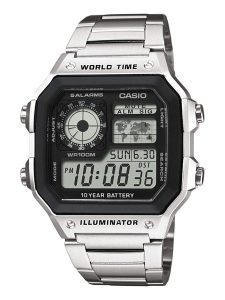 While watching the first episode of this sci-fi tv series, there were some notable wrist watch presence. The first one, during a robbery attempt in trying to break open a safe we see the Casio AE-1200WHD-1AV. This watch has gained popularity in recent times especially after Hodinkee featured it. Equipped with a 10-year battery life, 100 meters water resistance and a host of features like LED light, world map for world time and others. What more could you ask for a $28 watch? 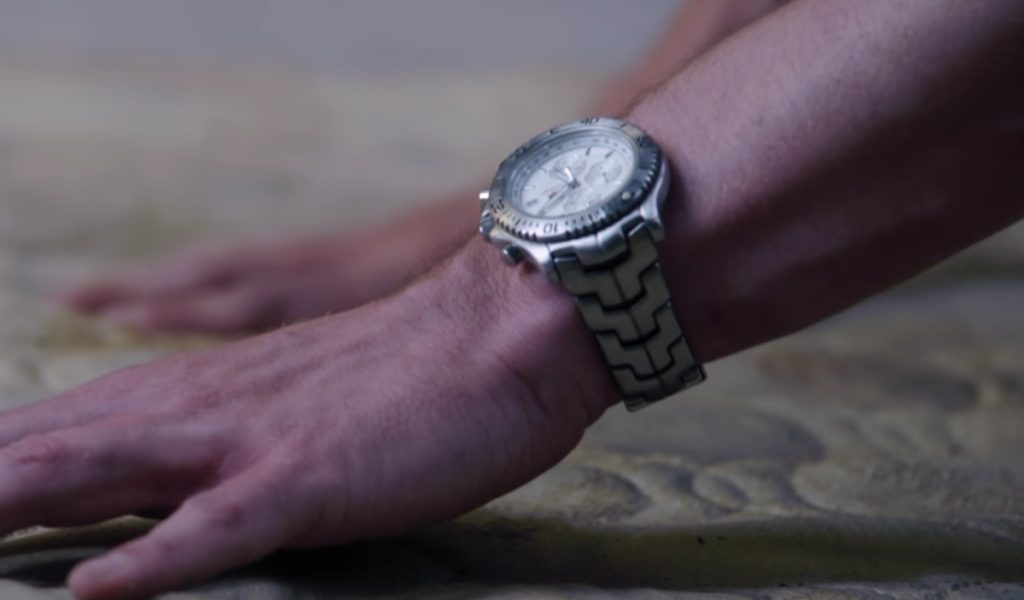 The next watch is a rugged looking piece spotted with Chicago police officer Will Gorski. The chronograph white dial watch might be hard to determine but the unique Link style bracelet of Tag Heuer seems to provide some hint. The handsome looking watch could either be the Tag Heuer CT5113 or the Tag Heuer CT2113. Both look very similar except that on the dial of the CT5113 states that it’s chronometer certified. Not much info about this watch where it could be 40mm in diameter, 200 meters water resistance, 3 subdials with date complication. A very fitting watch for the character in the show. 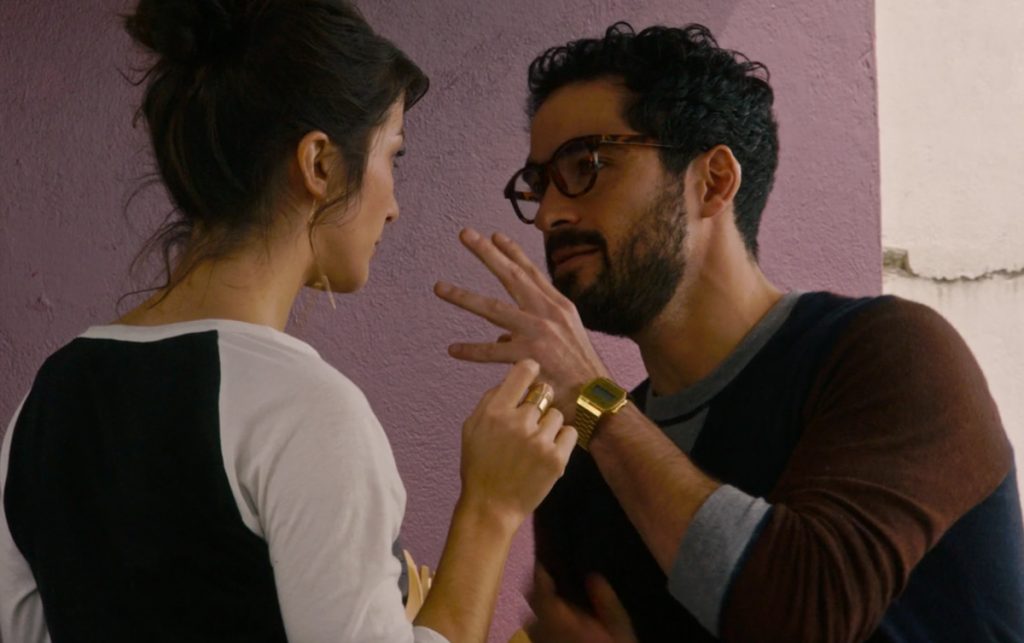 In later episodes, there’s another Casio watch spotted worn by the character Hernando Fuentes. The watch seems to be the Casio A168WG-9EF. This stylish PVD gold plated watch features LED light, basic water resistance, stopwatch and auto calendar up to 2099. That concludes this round of watch spotting.